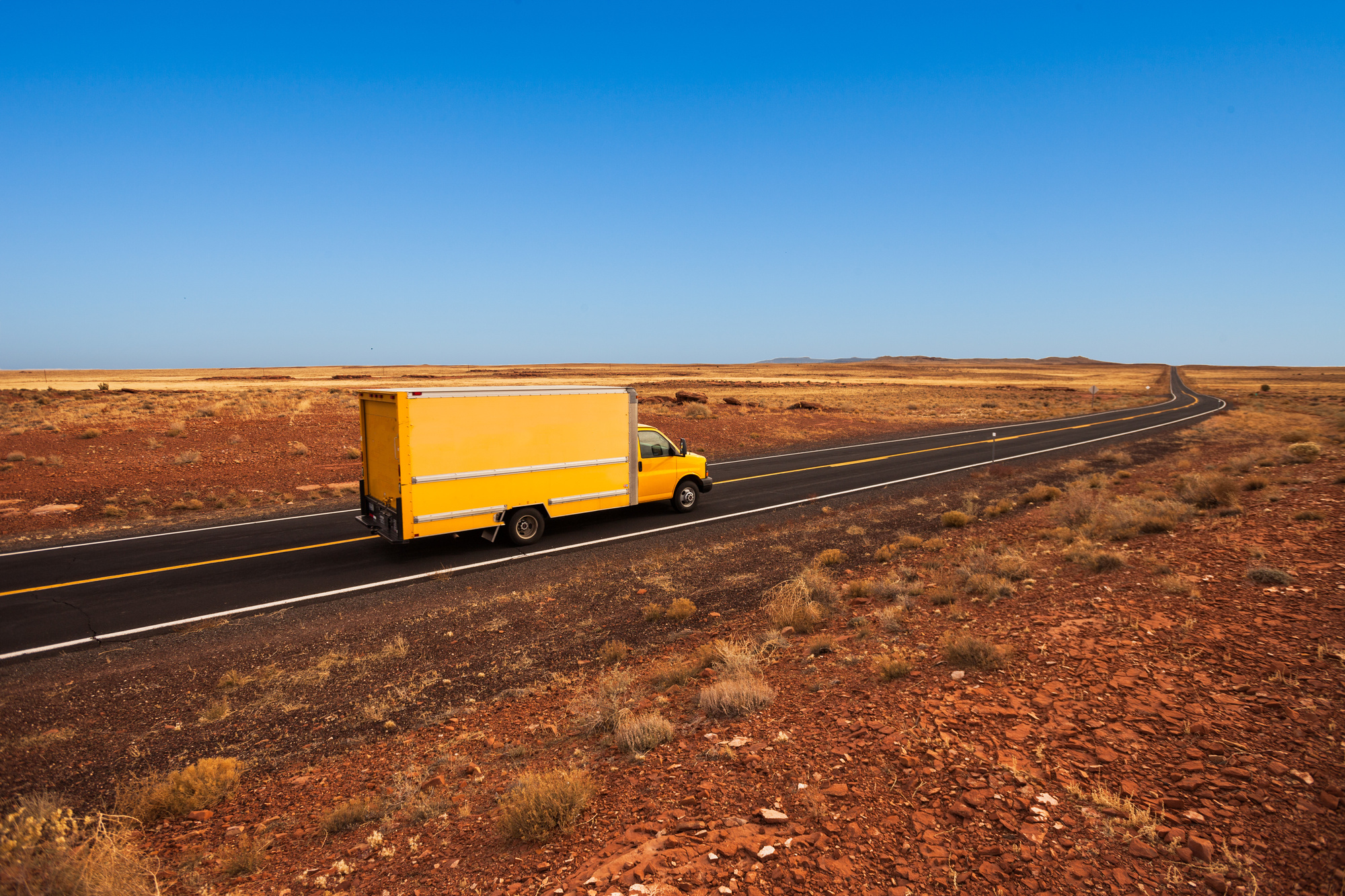 Did you know that Charlotte, NC ranks as the third fastest-growing city in the US? From its gorgeous weather to the booming eatery scene, Charlotte is a great city to move in. The city also boasts a broad art scene and a healthy business center.

It's important to look at a city's job prospects, cost of living, and housing market to decide whether it's right for you. Consider its crime rates, weather, and demographics too in your background research. Charlotte has unique things to offer based on these factors.

If you want to move to a city with charm, class, and extensive history, moving to Charlotte, NC may be a good idea. You may want to live in this city due to a job change or pursuit of better weather, entertainment, and great food.

Either way, there are some critical things to do in Charlotte. Keep reading to learn more about this amazing town.

With the highest median rent in the US, renting in Charlotte is quite cheap. The city's housing expenses are 14 percent lower than the average rent prices in the country. Its utility prices are also 8 percent lower when compared to the national average.

Expect to incur gas and transport expenses that are 3 percent lower than the country’s average. These figures suggest that it’s quite easy to save cash when living in Charlotte.

A salary of $60,000 is enough to afford you a sustainable lifestyle in the city. You'll enjoy loyalty programs and discounts from several grocery stores to save more at the checkout. With an influx of Internet service and cable TV providers, it's easy to get an excellent deal for your data and TV needs.

Charlotte is part of the Charlotte-Concord-Gastonia metropolitan area, which boasts a lucrative job market. You're likely to earn more in the city when working as an anesthesiologist, general internal medicine physician, or orthodontist. Jobs like gynecologists and chief executives also fetch a lot of salaries.

Jobs with the highest demand in the city include statisticians, credit counselors, and nurse practitioners. Other positions include physician assistant, home health aid, operations analyst, and occupational therapy assistant.

Industries that are recording massive growth in the city include IT, finance, energy, and biotechnology. The city's largest employers mainly dwell in healthcare, logistics, and retail.

Winters in the city are cold and wet, while the summers are muggy and hot. Expect partly cloudy weather all year round and temperatures varying from 33F to 89F.

The city gets an average of 2 inches of snow and 38 inches of rain every year. It also has a higher risk of tornado damage when compared to the national average.

A plethora of Historic Sites

Charlotte is a popular destination hub thanks to its vibrant history displayed around the city. You’ll get to understand the Civil War and its effects at the Levine Museum of the New South.

The city boasts six local historic districts, each consisting of about 3,000 historic properties. Forth Ward is considered a historic neighborhood due to its quiet streets, variety of housing choices, and a strong sense of community.

The 1774 Alexander Rock House is the oldest building in the city and covers 3 hectares of land. Built by the Alexander Family back in 1774, the house has had many owners over the years. The stone house features Georgian architecture inspired by Germans who once lived south of North Carolina.

Thanks to its 50 percent tree cover, Charlotte is among the cities in North Carolina with vast greenspaces. The city also lies a few hours from the mountains and beach. Its natural sceneries offer a great place for hiking, mountain biking, kayaking, and outdoor photography.

You can also catch car races from the Charlotte Motor Speedway. The NASCAR Hall of Fame has its headquarters in the uptown side of the city. Car races like the Coca-Cola 600 and NASCAR All-Star Race take place in Charlotte all year round.

Residents of Charlotte care a lot about college basketball. The fan bases of basketball programs like NC State, University of North Carolina, and Duke keep growing every day.

The central business district of Charlotte is considered the uptown area. It consists of four wards and is bordered by Interstate 77 and 277 roads.

Charlotte's bustling uptown is made of trendy restaurants and bars. These facilities invest greatly in ambiance, signature cocktails, and dinners. You'll also enjoy classic Italian cuisines and scenic views of the city.

Since the city is located in the country's southern region, locals speak with a Southern drawl. You'll also notice that there are four distinct accents, with each having similarities to the other.

Charlotte is the headquarters of large banks and start-up ventures in the country. It ranks as the second-largest financial hub in the country, with low unemployment rates and low-income tax rates. It also has over 82,000 people employed in the insurance and finance industries.

Charlotte's banking ecosystem thrives on financial technology, education programs, and data science. Most financial institutions in the city are identifying and training promising talents to grow the industry further.

Whether you’re looking for affordable homes or a new start, moving to Charlotte, NC can benefit you in many ways. As discussed in this guide, the city is an attractive place anyone can live. You’ll have a wide range of neighborhoods and fun activities to choose from.

Consider Bottomline Property Management in your search for homes for rent in Charlotte, NC. We’ll help you secure a home that allows you to enjoy the beauties this city has to offer. Refer to the contact information on our contact us page for any inquiries on our services.